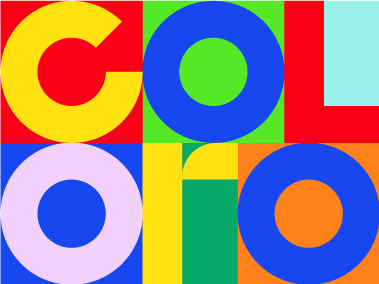 Coloro CLR Oy is a Finnish growth company in graphic industry. Coloro focuses on coloring physical surfaces and maximizing the impact of its customers’ operations with exceptional passion.

Coloro was founded by Jyrki Narinen, Ii-Min Tcheng, Roope Ropponen and Ilkka Mattila. It is owned by the management. In Coloro we believe that work can be fun and that a happy employee is the company’s most important asset.

In 2018, Coloro acquired DiPrint Oy and VHB Concept Oy. Beginning of the year 2019 Coloro acquired Mäkisalo Oy. With these deals, the total turnover for 2019 was over 7 Meur. Coloro will continue to grow in the future both organically and through acquisitions.

Test us and you will be surprised. Positively.
Contact